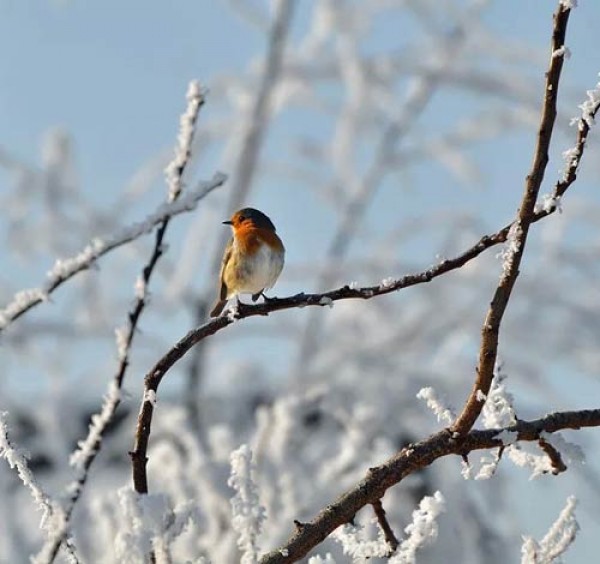 Description Evaluations 0
Description
In December there is not much left to do except to protect the garden from frost and clean up... more
Close menu

In December there is not much left to do except to protect the garden from frost and clean up a little. Lovers of fresh greenery will be delighted by sprouts from the windowsill.

If not already done, it is now high time to protect the garden and the remaining plants from ice and frost. Winter-hardy potted plants should be moved to a frost-free place so that the root balls do not freeze through. You can also wrap the pot with jute and cover the soil with straw or leaves. The latter we would also recommend for fig trees, herbs such as oregano, rosemary or thyme and berry bushes. If two-year-old, hardy vegetables such as chard, parsley or cabbage are still in the bed, they too will be happy to have a protective layer of straw.

We would also advise you to leave the fallen leaves on the beds, as otherwise the soil will be exposed too much to frost and weather and the soil organisms will often not survive the winter. In general, it is not good to clean up the garden too much. Many small insect helpers have already found their winter quarters and spend the cold season in a pile of leaves, hollow perennial stems or frost-protected corners of the garden. If you dispose of too much of the old material, you will also remove the small beneficial insects needed next year.

If severe frost is not predicted, fruit trees and shrubs can also be cut back in December. A strong winter cut often leads to a pronounced new budding.

Chili lovers can start to grow their tropical favourites indoors on the windowsill or in a propagator. Especially the very hot varieties that have a long ripening period, such as Scotch Bonnet, Carolina Reaper or Bhut Jolokia, benefit from this early sowing.

Many of the plants that you winter in the house now tend to be attacked by pests (spider mites, aphids, whiteflies, fungus gnats). If you want to do without the chemical hammer (which is not only appropriate in the house), you can use natural products and plant strengthening such as neem cake or neem oil.

And if you don`t want to do without your own fresh greenery in winter, simply grow sprouts on the windowsill. They are a real superfood - rich in amino acids, unsaturated fatty acids and fibre, as well as minerals and vitamins. Growing sprouts in the home is child`s play. It works best with the Eschenfelder germination jars, but you can also grow the sprouts in sprout bags, germination trays or simply in homemade small bowls.

And apart from that, it`s simply a matter of putting your feet up and enjoying the pre-Christmas season! 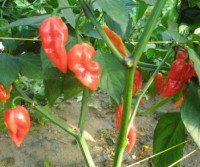 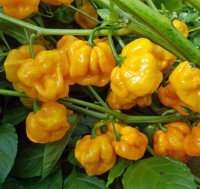 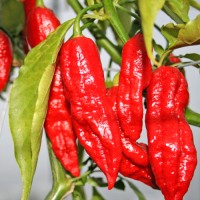 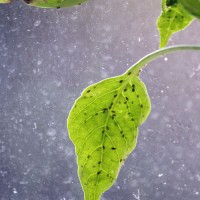 Chili pest control
There are some basics to strengthen your chili plants without having to go to the chemistry club (after all, you want to enjoy your chillies without carcinogenic substances).... 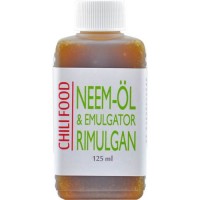 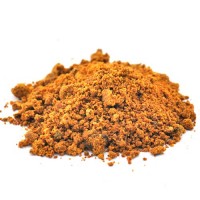 Neem Cake 250g,
Neem press cake for healthy plants and as fertilizer Ecological, bee-friendly, biodegradable Neem cake is made from peeled and pressed Neem seeds (also called "Niem") and is produced during the extraction of Neem oil. If you...
Content 0.25 Kilogramm (€23.96 * / 1 Kilogramm)
€5.99 * 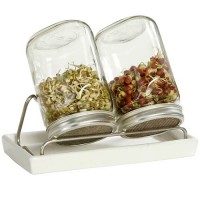