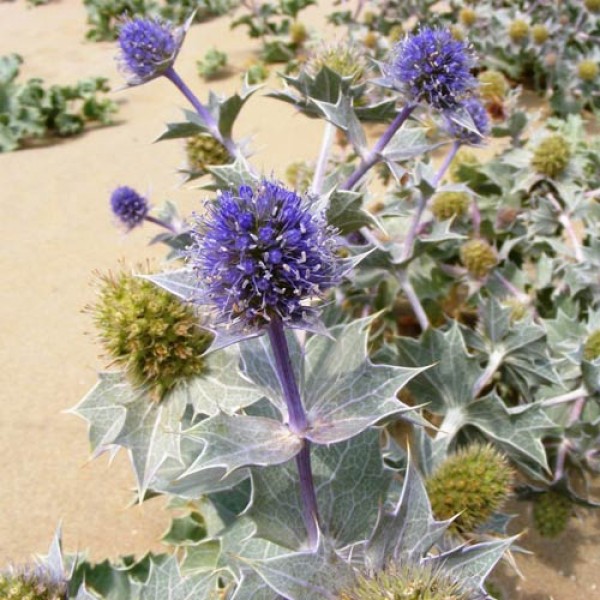 Info: The sea holly is a steel blue, biennial beach plant with pretty amethyst blue umbel flowers. Thick, sharply-pointed, metallic-grey leaves on strong stems terminate in spiny, metallic blue-grey flowers. They form a beautiful contrast in a well-drained border or rockery. In Germany it is on the red list for endangered plants.

Sowing & care: Sow seeds immediately you receive them, at any time of the year, they depend on having several months, sometimes up to a year in cold, damp compost, before they will germinate. Sometimes it facilitates germination if the seeds have been in the refrigerator for 1-2 weeks. Then sow either indoors in a cold greenhouse or outdoors from the end of March. Do not cover with soil. Be patient, germination can last from a few weeks to months. The deciduous plant prefers a sunny location on a well-drained, salty sandy soil, as found on dunes. It can also be planted in poor, sandy and well-drained soils in the garden. 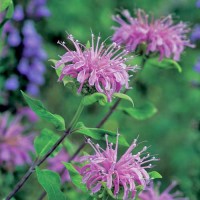 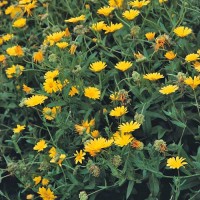